This FREE Book Reveals How To Unlock Your Magnetic Mind & Become Superconscious!

Get the FREE Book Now!

What Science Says About Your Ability to Manifest Might Shock You

The science of quantum physics and unified field theory is finally catching up to what many religious and spiritual traditions have taught for thousands of years—we are far more than blood and flesh and bone. This science can help explain what we witness every day when working with the Superconscious. 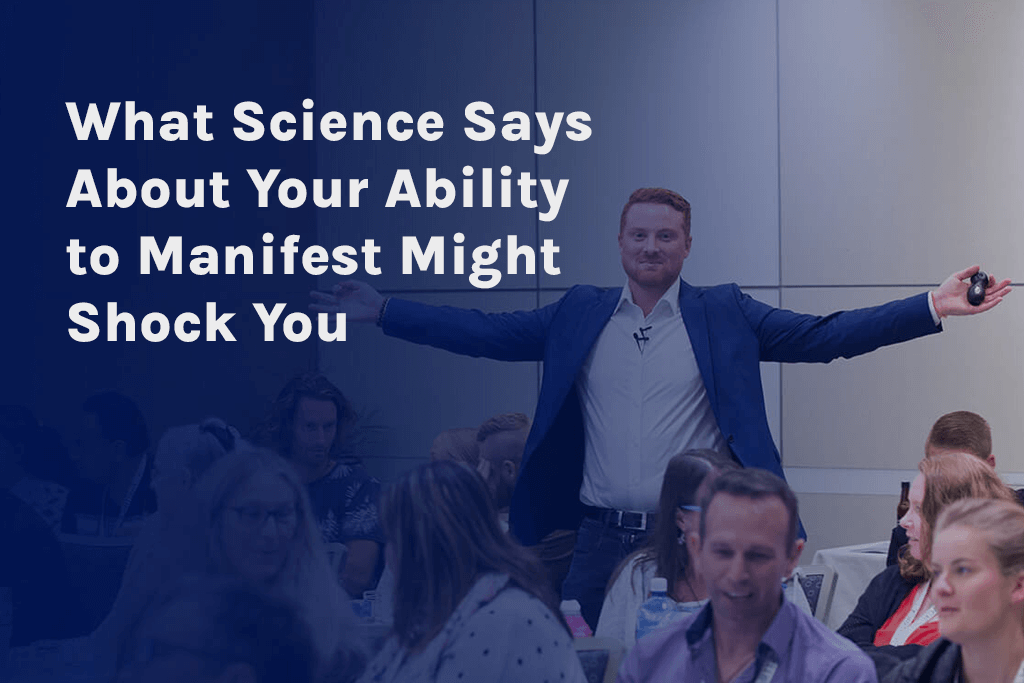 The following is adapted from You’re Not Broken.

The idea that humans can consciously manifest anything we choose used to be dismissed as a crazy New Age idea fit only for suckers and quacks. No more, though!

The science of quantum physics and unified field theory is finally catching up to what many religious and spiritual traditions have taught for thousands of years—we are far more than blood and flesh and bone. This science can help explain what we witness every day when working with the Superconscious.

Given that, deep down, so many of us believe in science above all else, I think understanding what it has to say about our ability to manifest is vital. Once you realize there is scientific support for the idea that we truly are creators, you can give yourself permission to believe that you are a manifestor. So, let’s remove the roadblocks you might be experiencing by looking at what science says about your ability to manifest.

Until now, biology and physics were based on views created by Isaac Newton, the father of modern physics. Everything we believed about our world and our place within it reflected his ideas. Newton presented the theory that all the elements of the universe are isolated from each other, divisible, and wholly self-contained. He created a worldview of separateness.

For Newton, the material world was made of individual particles of matter that followed certain laws of motion through space and time. The world was composed of a load of little discrete objects that behaved predictably. In his view, the universe was just a big machine. The most separate of all was the human being, who sat outside this universe looking in.

The problem with his theories is at the quantum level; they do not reflect what we observe. The theories make sense for the “big things,” like animals, planets, and solar systems, but do not hold up at the sub-atomic level, which is what the big things are made of. Somehow, we have one set of rules for the big things and another set of rules for what they are made of. It just doesn’t sound right, does it?

Luckily, many well-respected scientists all over the world have been carrying out well-designed experiments, and the results fly in the face of current biology and physics. Together, these studies offer us copious information about the central organizing force that governs our bodies and the rest of the universe.

Science Is Catching Up

What they’ve discovered confirms what many of you know to be true at your deepest, most fundamental level: we are not a chemical reaction, but an energetic charge. This pulsating energy charge is the central engine of our being and our consciousness.

Because of the field of quantum physics, science is able to prove many of the ideas that spiritual masters have been teaching for years. Finally, we are bridging the gaps between science, spirituality, and what we observe in our physical reality.

We can prove there is no “me” and “not-me” duality to our bodies in relation to the universe. There is one underlying energy field.

This field is responsible for our mind’s highest functions—the information source that guides the growth of our bodies. It is our brain, our heart, and our memory. As Einstein put it: “The field is the only reality.”

We All Start Out as Creative Energy

You, me, and everyone else on the planet start out the same. We are a creative energy.

If you remember science class, you know humans and all of our physical reality is made up of atoms. The atom is composed of electrons and a nucleus, which consists of protons and neutrons.

Atoms are extremely small. They are so small that accurately predicting their behavior using classic physics is not possible due to quantum effects.

So, if we are made up of atoms, what are atoms themselves made of? This is where it gets interesting, because the truth is, they’re nothing but energy vibrations!

An atom doesn’t even exist as we know it until it is observed. If you remember the picture of an atom from science class, you will remember an image that looks like a solar system. This image is only partly accurate.

Before an atom assumes that position, it is first in a state of unlimited possible variations. It is only when we look at it or try to measure it that everything “inside” the atom assumes a fixed orbit. Before that moment, it is nothing but a “probability cloud” of all the possible orbits it could be.

Yes! You read that right. What we are made up of—the base of all matter—is a cloud of probability that doesn’t resemble fixed matter until it is “observed” (or measured). Not only that, but the pattern and behavior of atoms (which you’re made of) are dependent on conscious measurement or observation.

At the subatomic level, you are energy that exists in a “field of possibilities,” and you will stay that way until the act of observation or measurement from consciousness “collapses” it from a wave of possibilities to a measurable “particle.” It all depends on your ability to maintain focused attention.

Physicists at Princeton University and York University set up an experiment to find out if human consciousness could change how a light particle behaved. Participants were asked to observe light traveling through a Double Slit Experimental set-up with their mind’s eye. The possibility of any physical contact with the set-up was eliminated.

Researchers at Princeton University used subjects who had experience maintaining focused intention in these types of experiments. This experiment found that visualization had a small but statistically significant effect on collapsing the wave function. The York University experiment, which used a random group of subjects, did not find a significant effect.

In 2012, a team of parapsychologists, led by Dean Radin, conducted a group of six experiments on consciousness and collapse of the wave function. These experiments found that the results depended heavily on the selection of the subjects.

You Can Change the Observation

What do these experiments show us? If, at a fundamental level, you are a field of unlimited possibilities or a stream of photons held together by consciousness observing, then you should be able to change the observation.

After all, aren’t we the consciousness observing? If so, can’t we simply change the observation of our base structure and change our complete reality?

The answer is yes, and I’ve seen it time and again during sessions with my clients. We can connect to the essence of what we are and change the instructions (or observation).

When we do, the results are astounding. I’ve seen people regain eyesight after decades of being blind. I’ve witnessed lifetime stutterers suddenly speak with confidence, and diabetics who no longer need insulin. The transformations are amazing!

Finally, science is catching up with reality, and I say it’s about time. We’ve spent too long believing that we are helpless to change our reality and achieve anything we desire. It’s time to step into the mainstream and embrace our power. Happily, it looks like science is going to be supporting us every step of the way.

For more advice on how to change your reality by changing the observation, you can find You’re Not Broken on Amazon.

Christopher M. Duncan is a New Zealander who lives in the Gold Coast, Australia, with his wife, Harriet. After a near-death experience in 2009, he dedicated his life to understanding how to create success and find meaning in the laws of the universe. What he discovered was that most people have been misled about the fundamental ways in which manifestation really works. After studying one-on-one with some of the most transformational minds in the world, Chris created the Magnetic Mind Method, teaching others how to become Superconscious and create anything they desire. 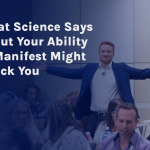 What Science Says About Your Ability to Manifest Might Shock You 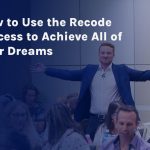 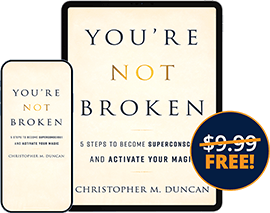 This FREE Book Reveals How To Unlock Your Magnetic Mind & Become Superconscious!